Budva Riviera is a central part of the Montenegrin coast , which belong to the most beautiful beaches of the Adriatic are affiliated Budva, Sveti Stefan, Petrovac and another 31 settlements. Budva is one of the oldest inhabited places on the banks of the Montenegrin Adriatic. First mentioned in the 5th century BC called Bout. 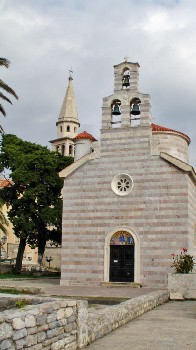 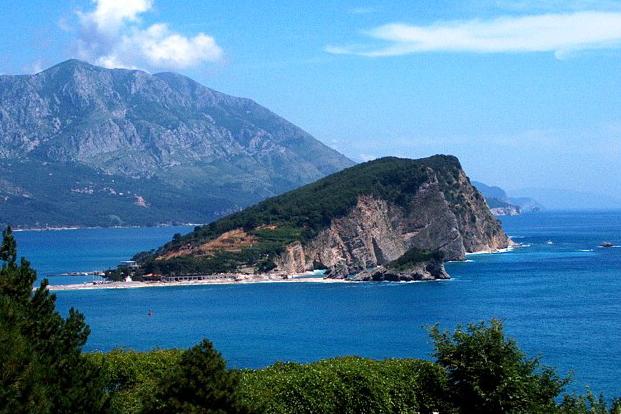 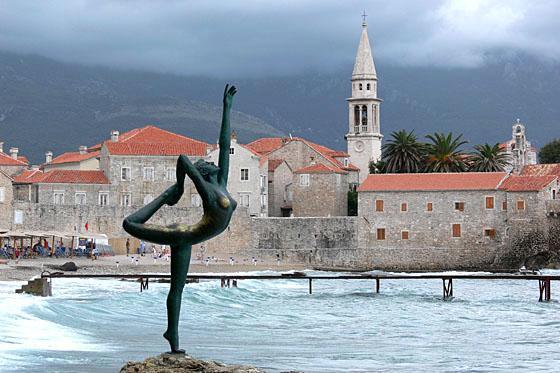 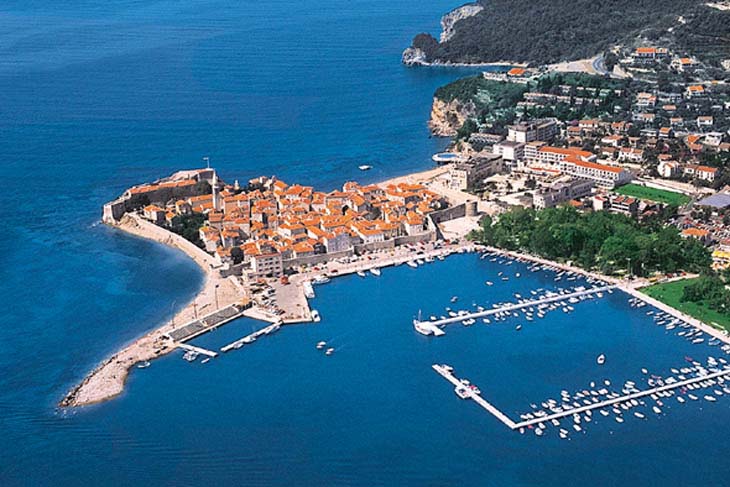 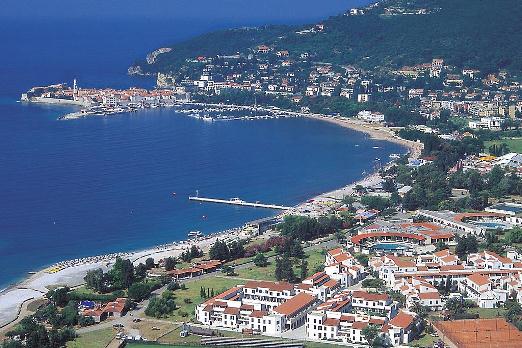 Initially Budva was Illyrian village of and according to the legend, the founder of Budva was Kadmo, son of King Fenikii Angenora who was lord of the Illyrians. These spaces settled Greeks and then the Romans who brought with them grapes and olives. After the death of the Roman Empire and the division of the eastern and western border of the kingdom held close to Budva. Slavs colonized the area in the second half of the 6th century, then it was devastated Arabs and Crusaders passed. In the early 12th century belongs to Budva Dukla and then Byzantium, Stefan Nemanja finally released her. In the late 14th century Budva owned Balsic then Crnojevića the Republic of Venice, the Turks captured .. Her Austria, Russia, France and Austria again.During the First World War it was the Italians capture. In the old city, which surrounds the town castle, are sacred objects: the church of Santa Maria in Punta, a little church of Saint Sava, and the church of St. Ivan church of the Holy Trinity. Defender of the city, the Virgin Mother of God and her icon-"Budva Gospa", kept in the church of St. Ivan on a separate marble altar. Island of Sveti Stefan is 9 km to the southeast of Budva. In the second half of the 20th century, the island became a city-hotel and now is the most attractively village across the Adriatic.